Honorary invitation from the Mayor of Nis, Serbia (2013) 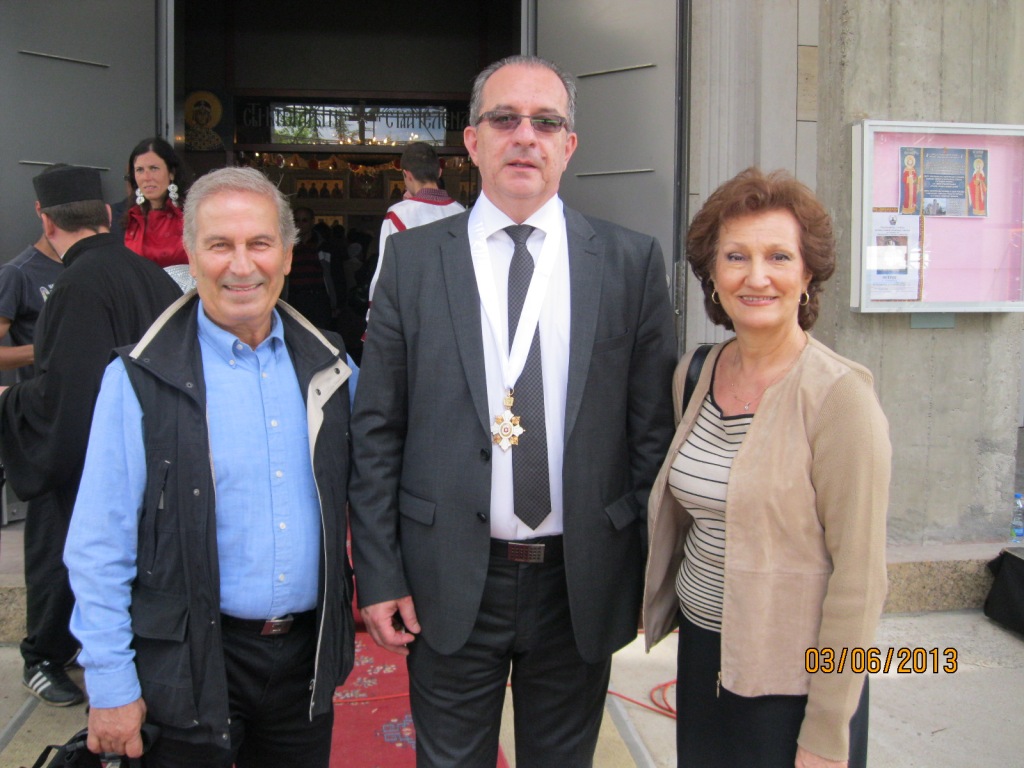 BENJAMIN invited to an event at NIS

BENJAMINS’s founder and then president, Mr Harry Anastasiou and his wife ,were invitedby the Mayor of the city of Nis in Serbia to attend the 1700th anniversary of the signing of the edict of Milan by the Byzantine Emperor Mega (Saint) Constantine in 313 AD. The events were attended by over 300 high-ranking priests from all over Eastern Europeas official guests of the Orthodox Patriarch of Serbia. It is worth mentioning that the Anastasiou couple were the only Greek official guests and attended with honor as representatives of BENJAMIN .